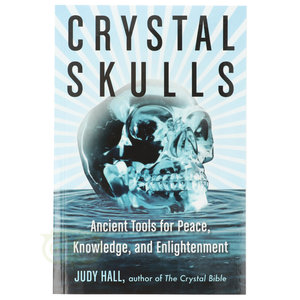 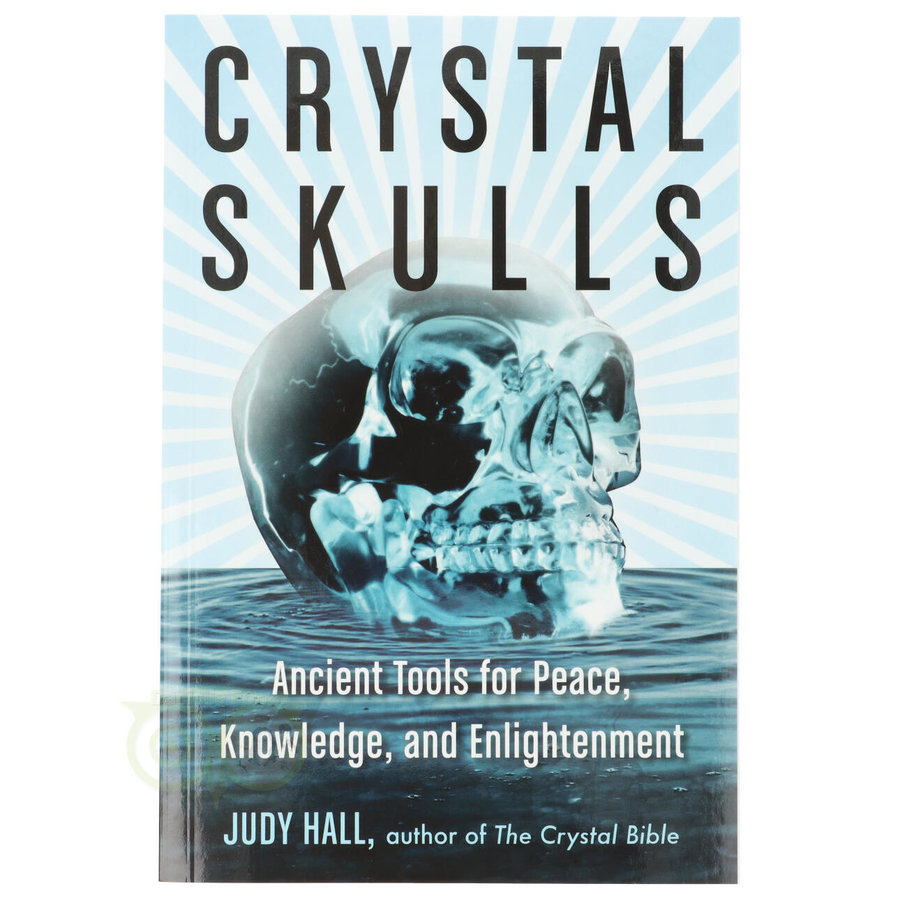 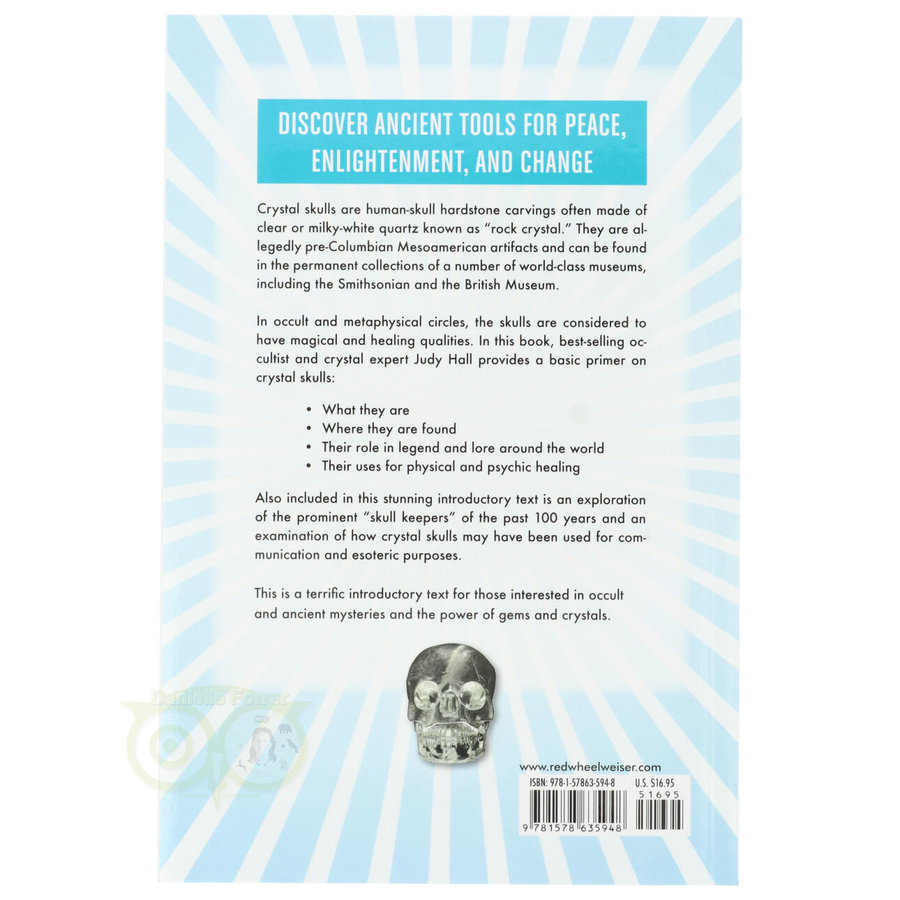 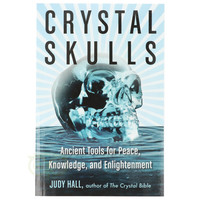 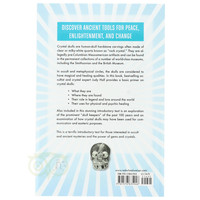 Crystal skulls are human-skull hardstone carvings often made of clear or milky-white quartz known as “rock crystal.” They are allegedly pre-Columbian Mesoamerican artifacts and can be found in the permanent collections of a number of world-class museums, including the Smithsonian and the British Museum.

In occult and metaphysical circles, the skulls are considered to have magical and healing qualities. In this book, best-selling occultist and crystal expert Judy Hall provides a basic primer on crystal skulls:

Also included in this stunning introductory test is a n exploration of the prominent “skull keepers” of the past 100 years and an examination of how crystal skulls may have been used for communication and esoteric purposes.
This is a terrific introductory test for those interested in occult and ancient mysteries and the power of gems and crystals. 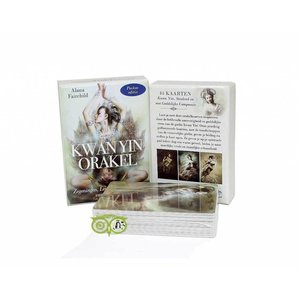 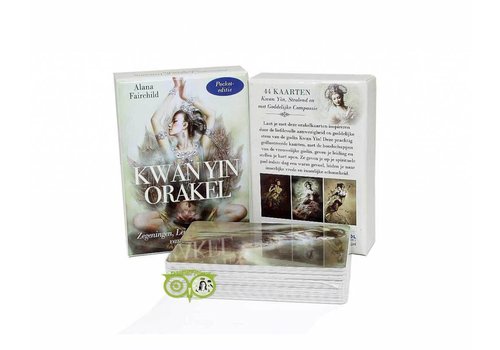 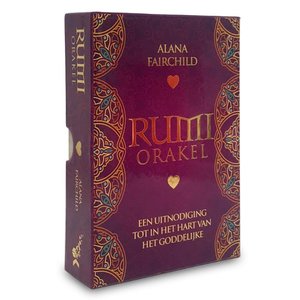 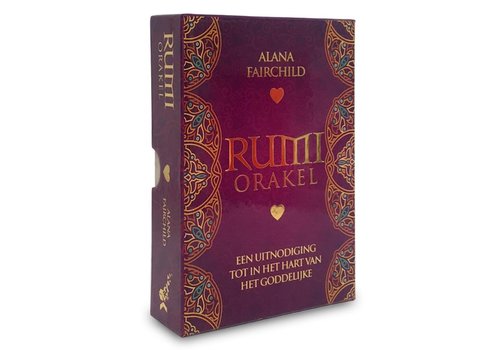 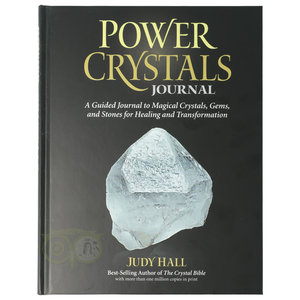 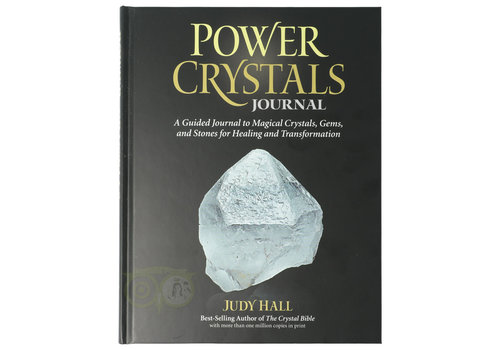 The little pocket book of Crystal tips & cures – Philip Permutt - Explore the world of crystals and
how to work with them to benefit body, mind, and spirit. 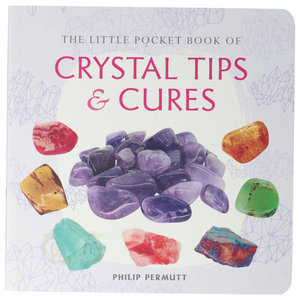 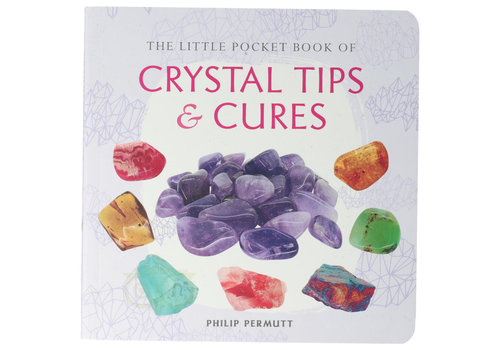 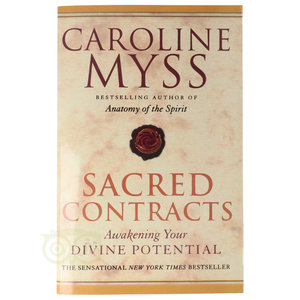 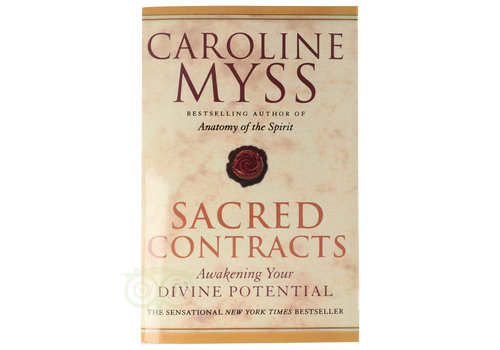 10-Minute Crystal Healing - Ann Crane - Easy Tips for Using Crystals for Healing, Shielding, and Protection. Learn how to integrate healing crystals into your life to manifest protective auras and energies! 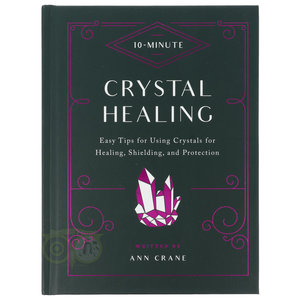 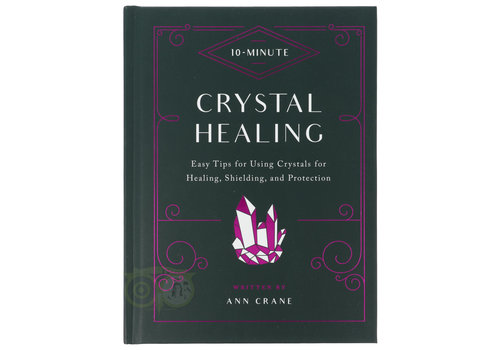